The trail around Mt Adams has many different numbers and names. The Highline covers the section on the north side of the mountain between where the PCT starts heading down just east of Killen Creek to Devils Garden at the Forest Service-Yakama boundary. I did not make it all the way to Devils Garden this time, but covered most of it.

I decided to start on the Divide Camp Trail and turn left on the PCT where I could then get to the Highline in about 3 miles. 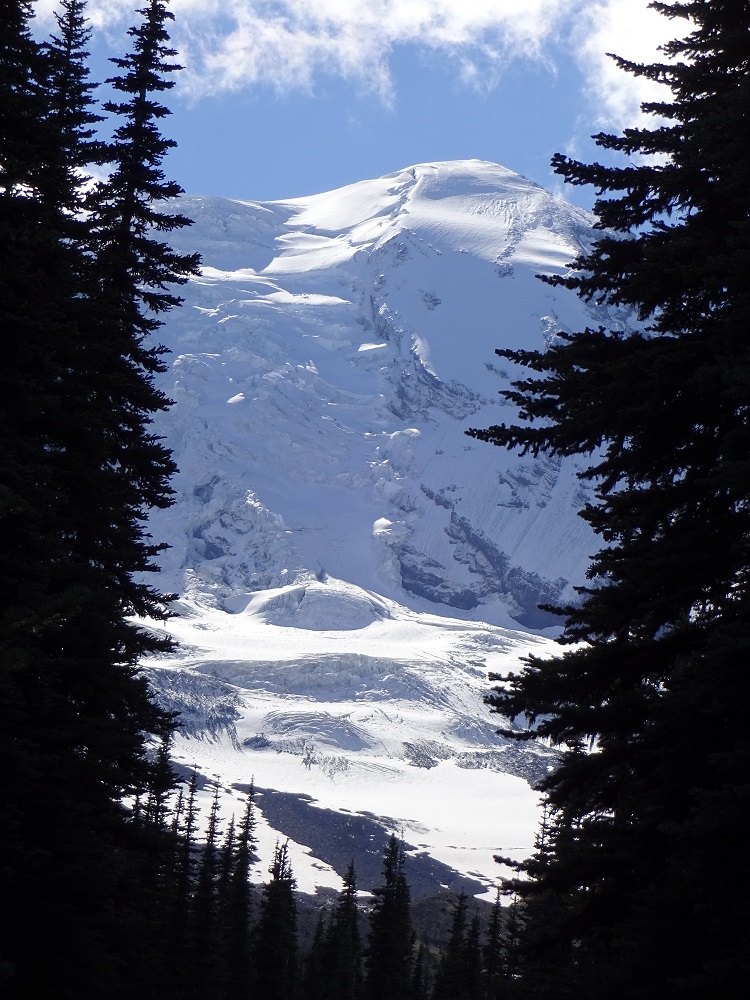 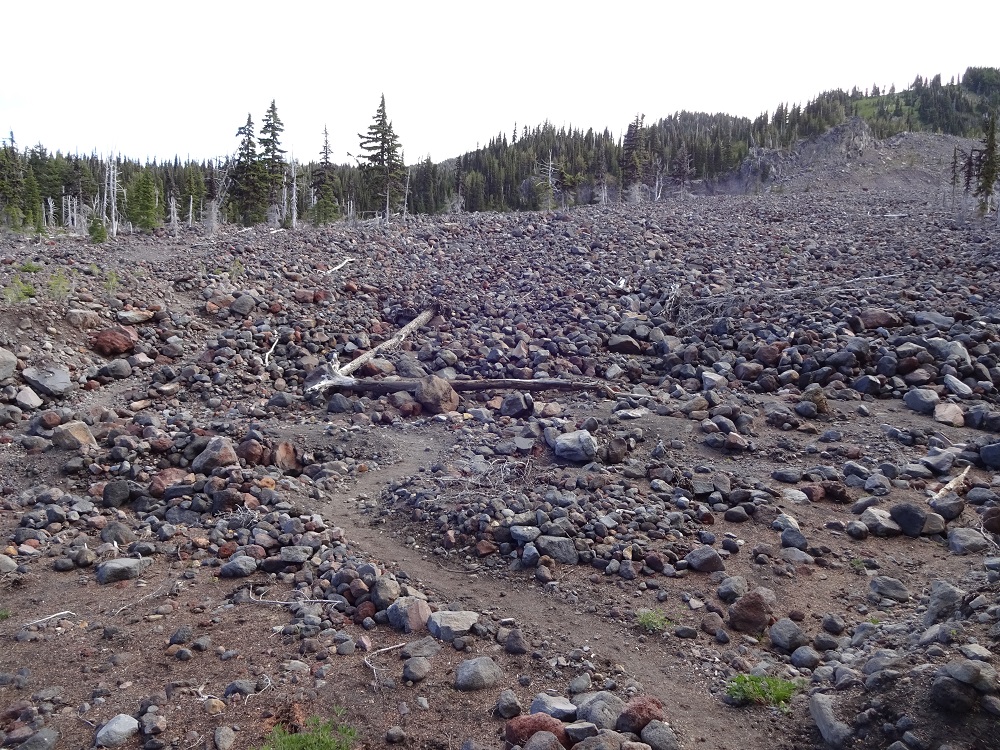 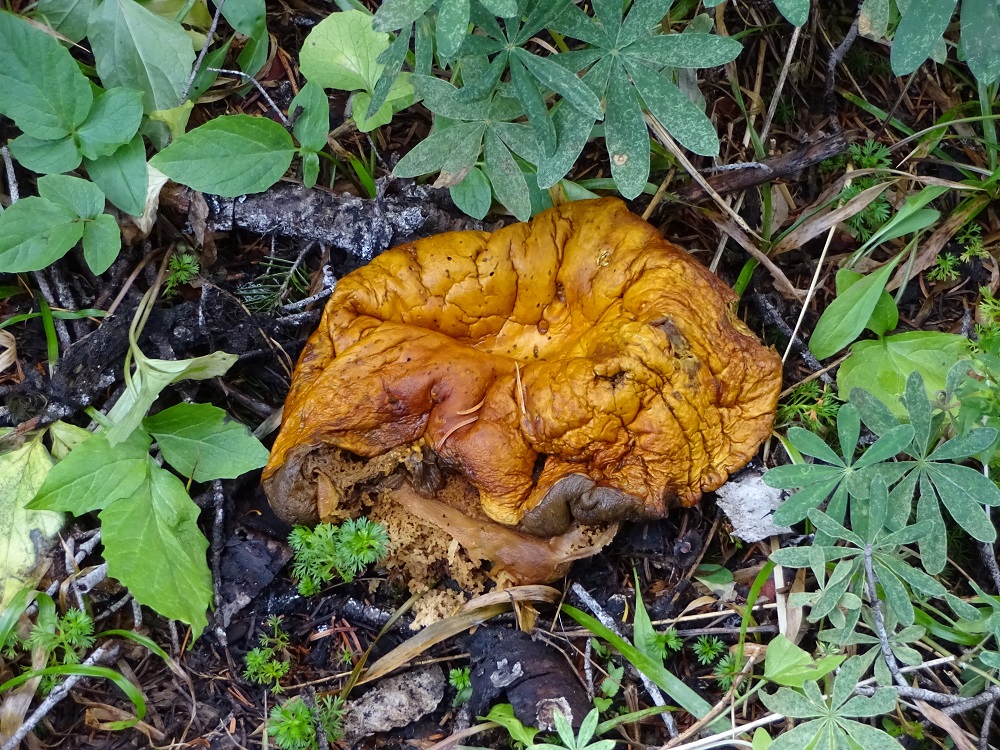 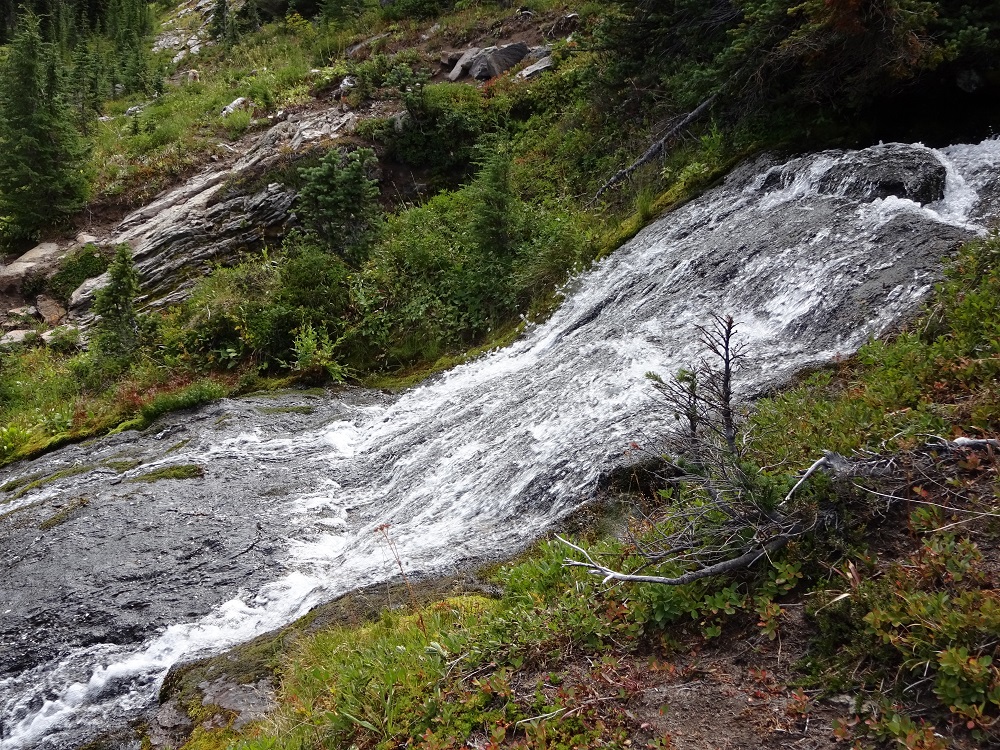 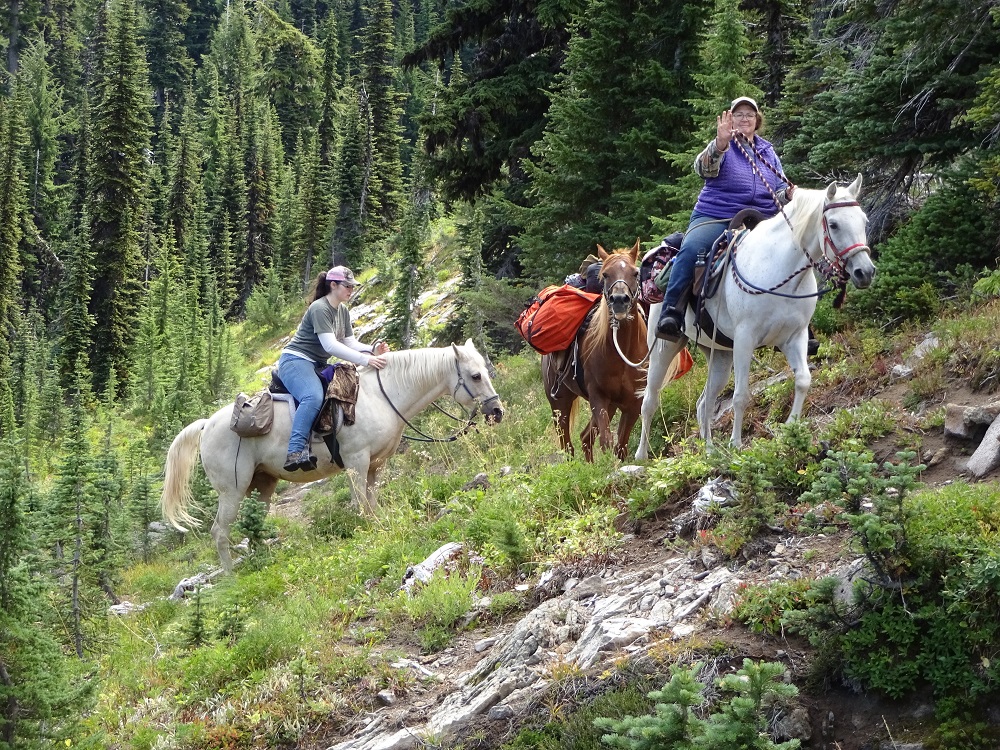 the Highline Trail goes up where the PCT veers left 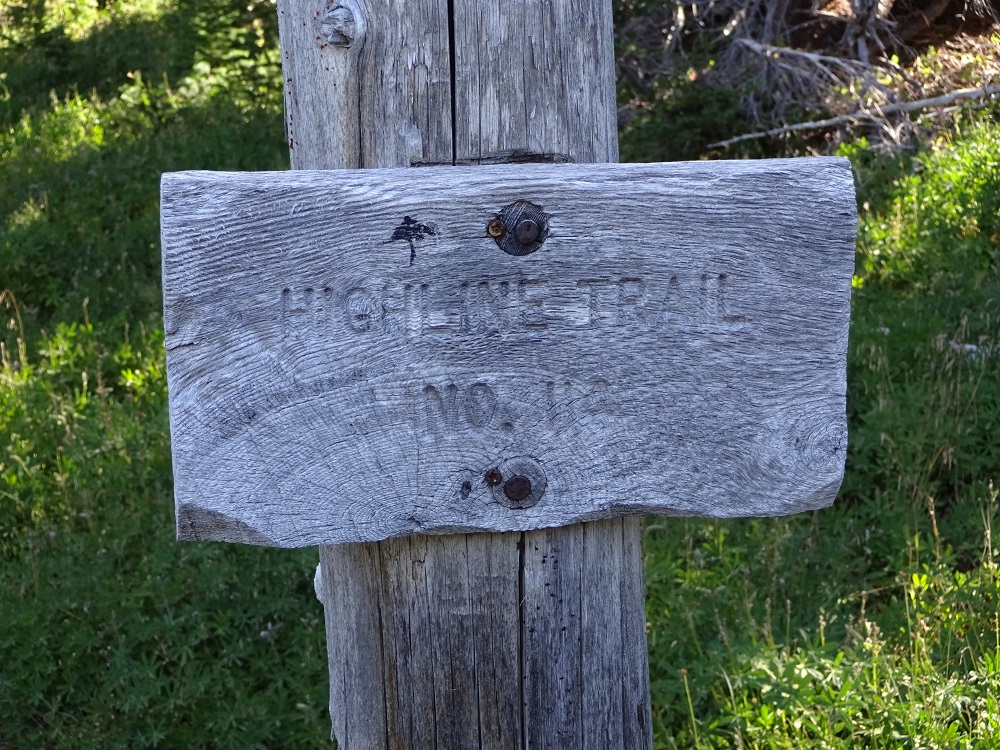 some major trail work on it 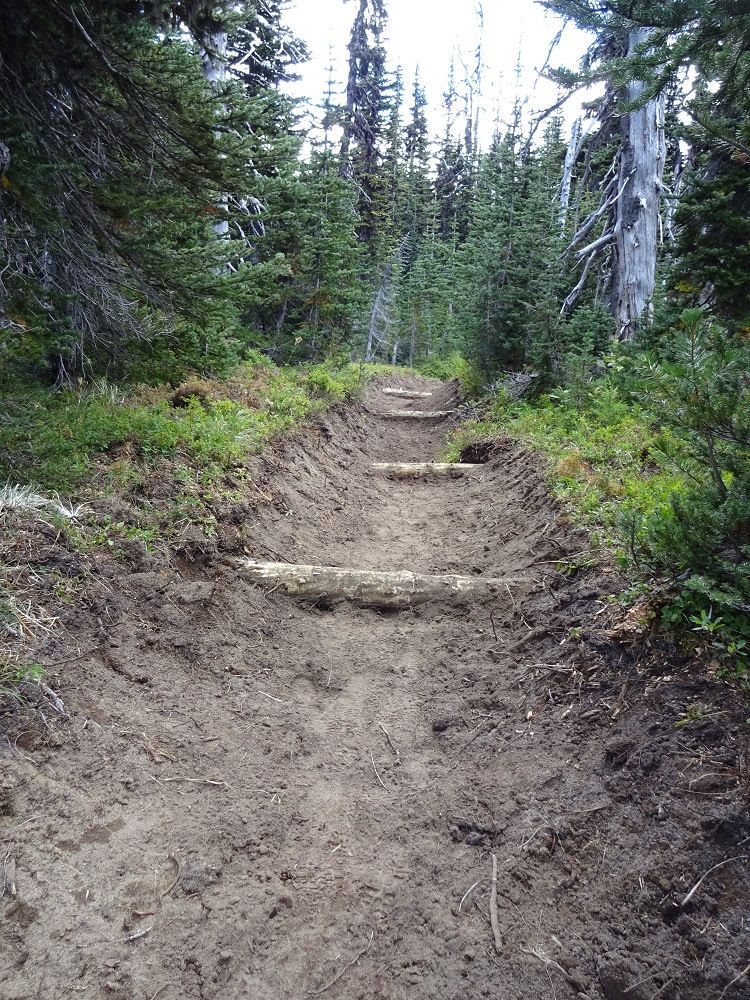 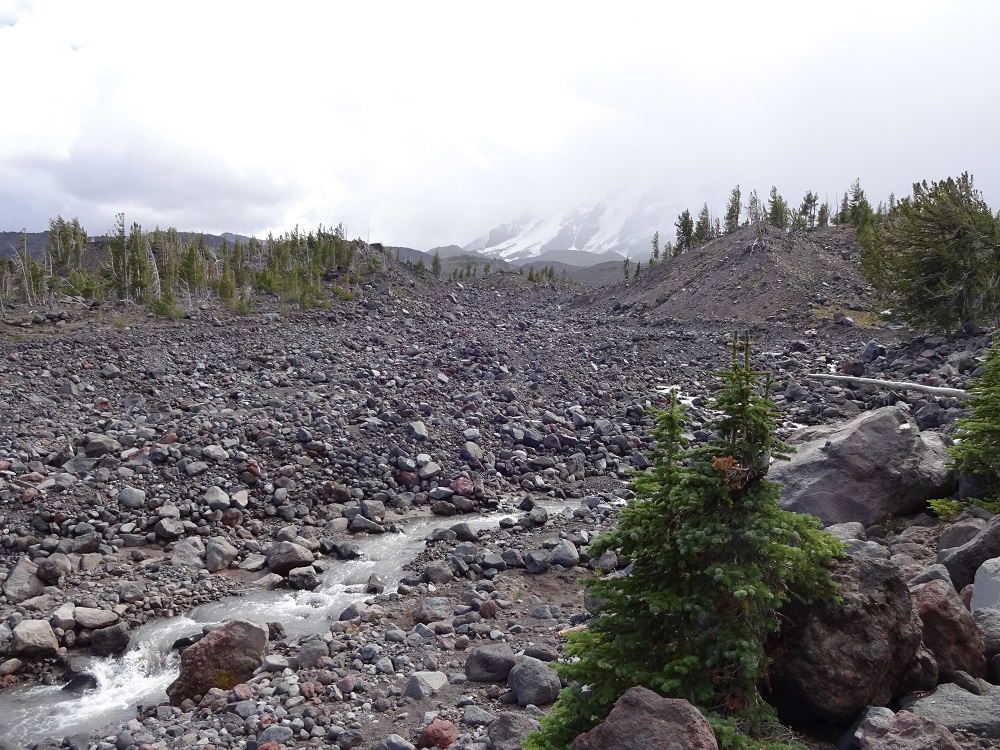 Much better in the morning after a cold night 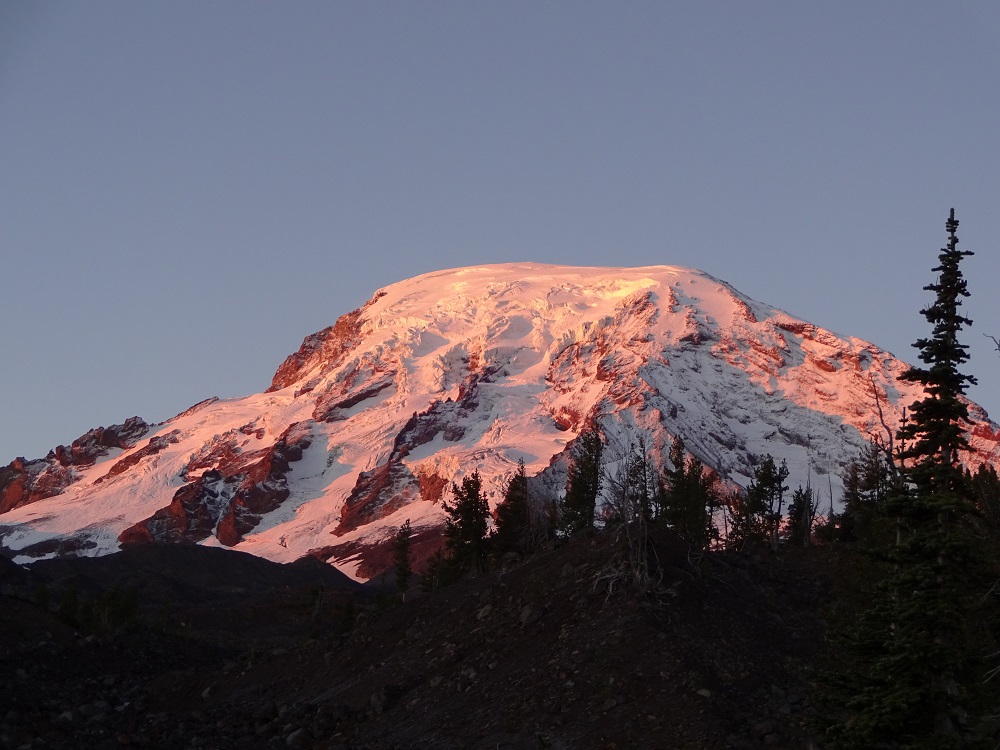 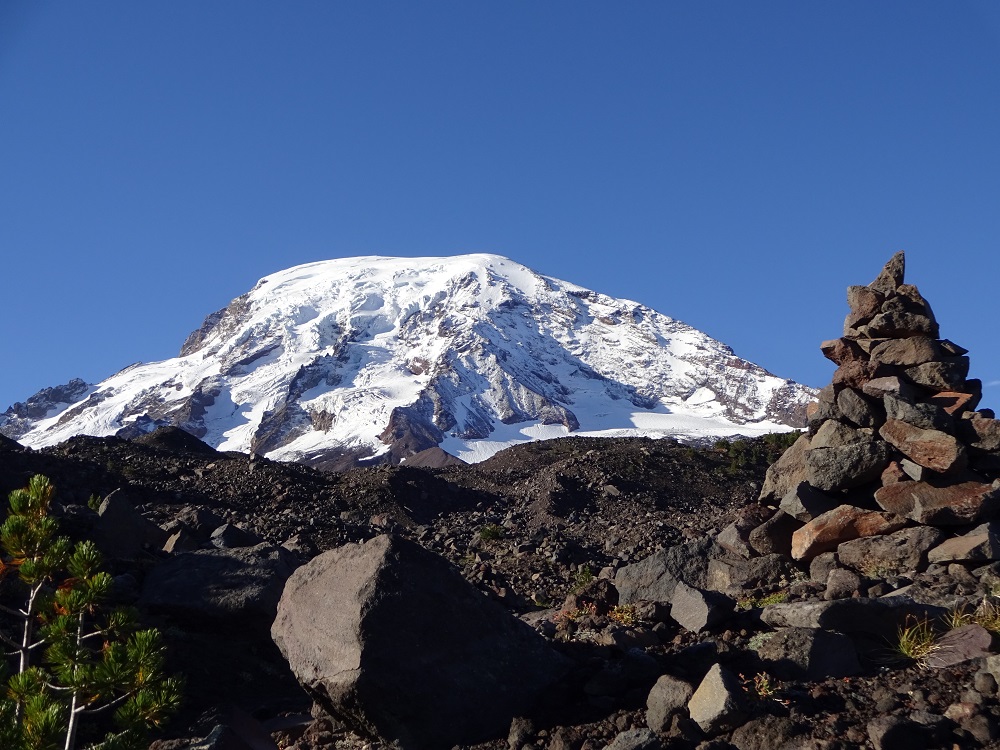 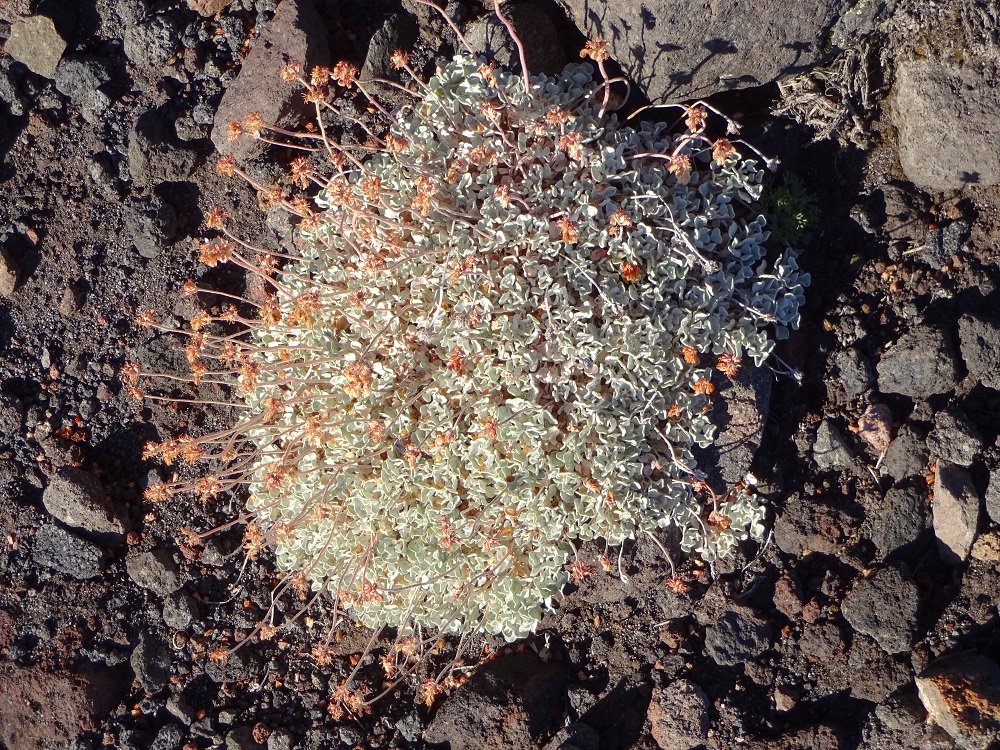 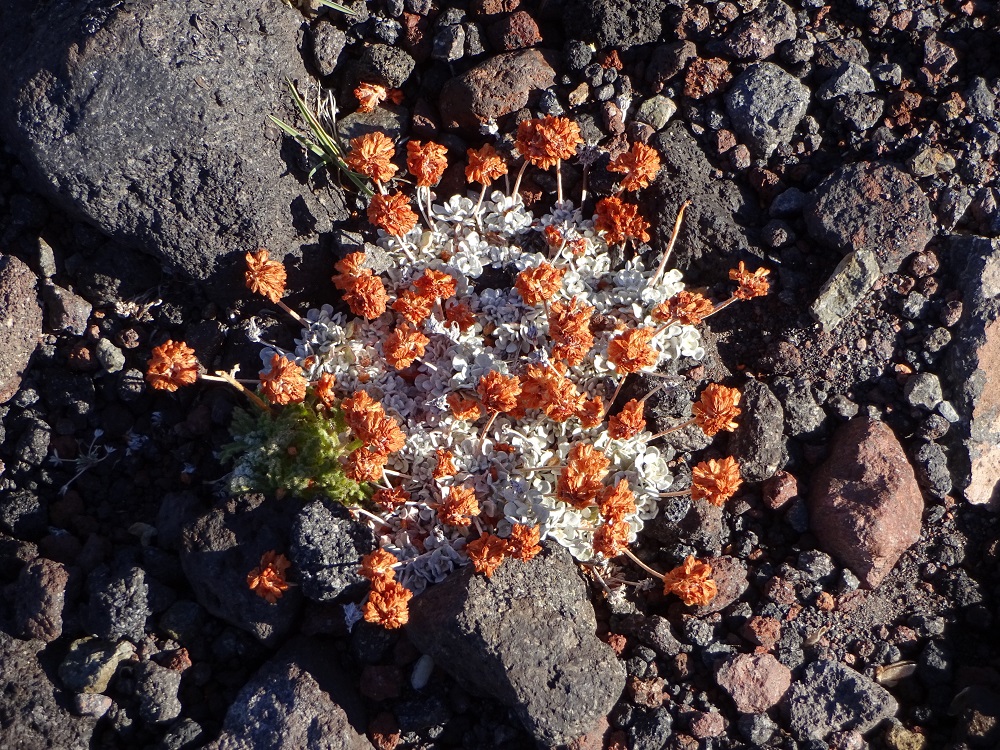 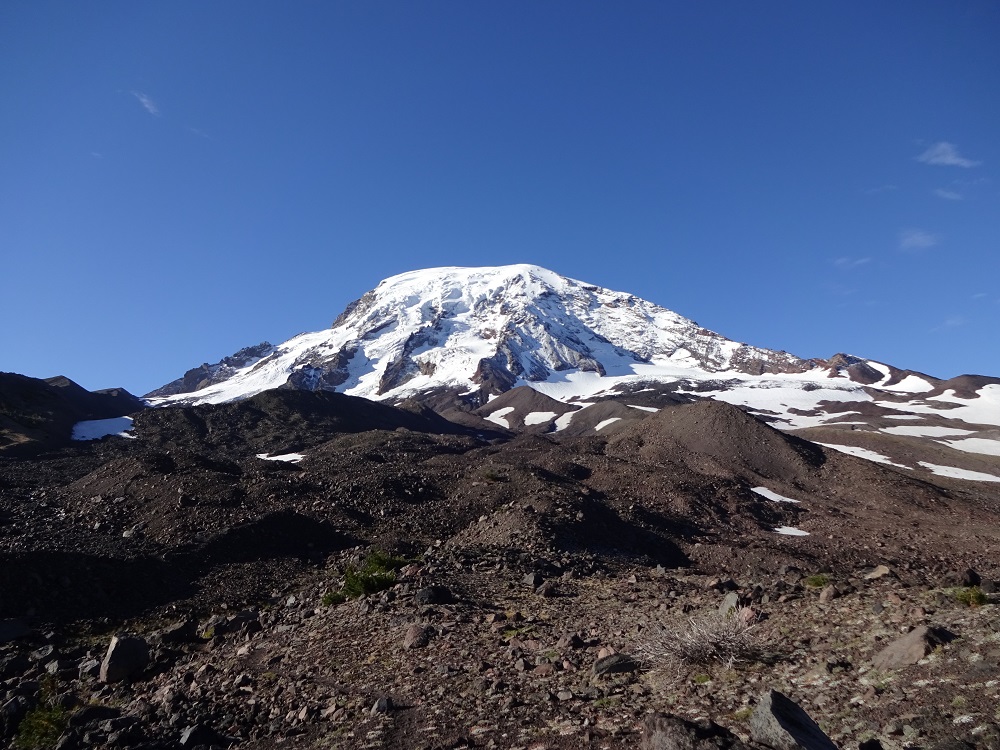 on the way back, pond and peak 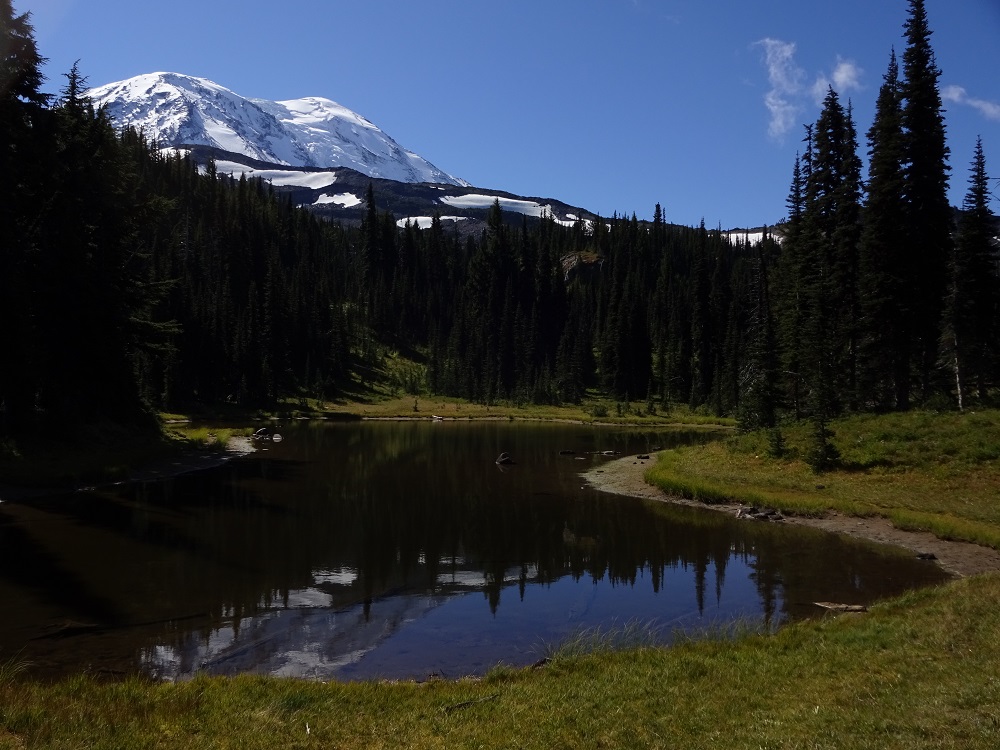 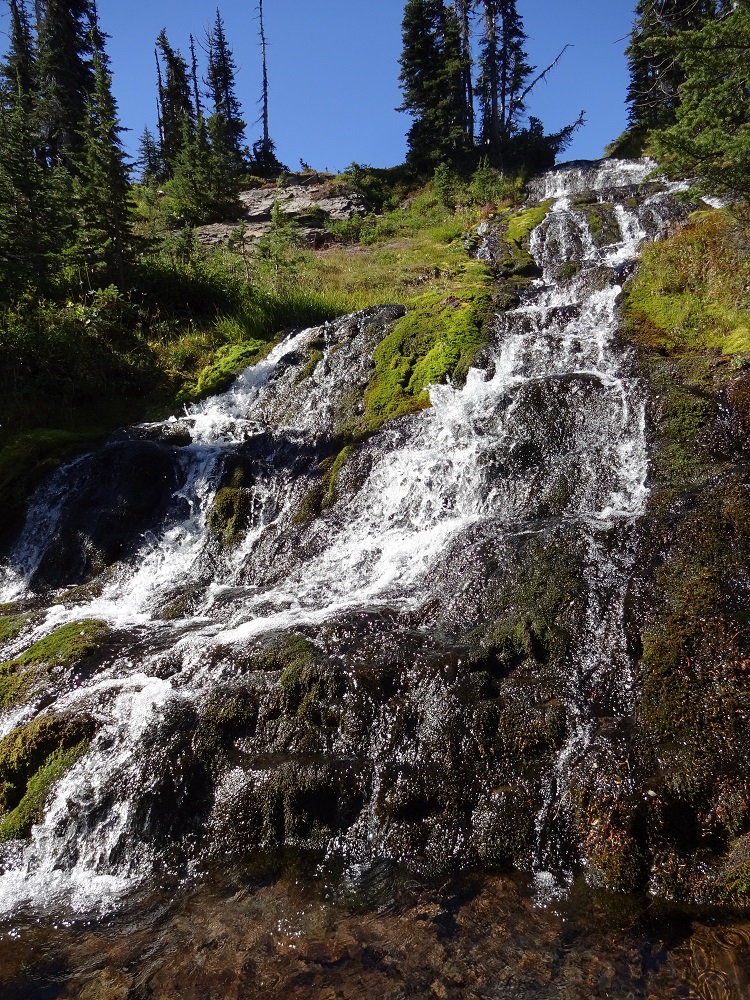 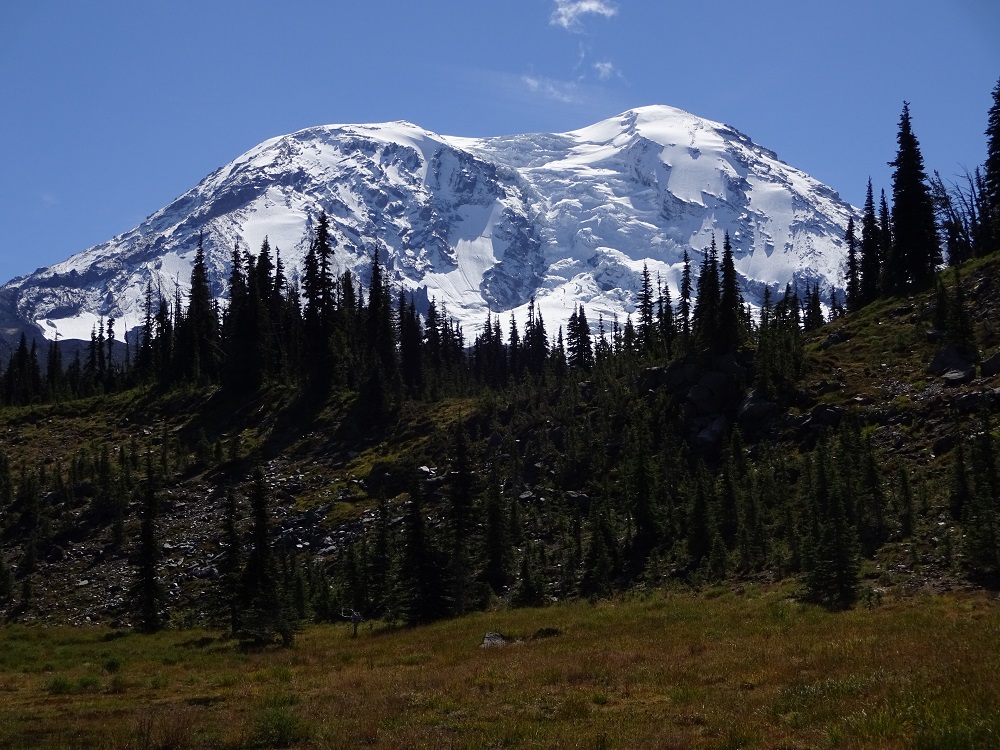